Over Easter Break, I went to Brazil to visit my boyfriend’s family. We started off in Rio and drove up to Belo Horizonte (time-wise, we’re talking a drive from Singapore to Penang – not including the time it took for tow to come get our rental because it broke down in the middle of Petropolis!).

While in Rio, we had some grilled beef and tapioca (or yucca, as they call it over there). I thought this was really interesting because I never really had tapioca as a savoury dish before. My grandma said that during WW2 in Singapore, they never really had much to eat, and because Tapioca was easy to grow, that’s what they had a lot of. When I was little, she would usually steam some for us, and we’d sprinkle some sugar on it. Of course, we also had other tapioca things like tapioca cake and Thai-style tapioca dessert with coconut cream. 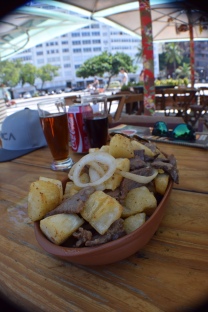 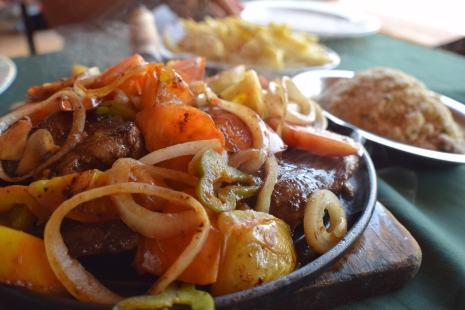 Brazilian BBQ (or Churrasco) is available pretty much anywhere you go in Brazil. You can find it on the interstate, in shopping malls, on the beach, out in the country, in people’s homes – pretty much everywhere. Barbecuing is such a big part of the Brazilian culture.

The beach side restaurant we went to in Copacabana was considered a “fancier” place, in a sense that it was more touristy and pricier. Although, everything in Rio is a little bit more expensive than elsewhere in the country. In this restaurant, they used a teppanyaki-style electric grill. In most other places, including homes, you’ll find that they grill using charcoal. Gas BBQs are virtually non-existent. 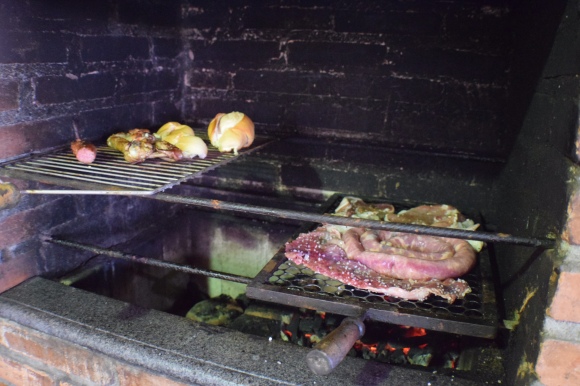 When we got to Belo Horizonte, many homes and restaurants will even make their own BBQ grills out of brick. They look like wood fire pizza ovens that you see in pizzerias here. The idea is simple – there are 2 sections to the BBQ – a base where you place the charcoal, and the grilling area which consists of 2 levels. There isn’t a full grilling surface that stays put in one section. Instead, the cook will move the grills (grilling trays with handles) as they see fit around the BBQ.

Oh, and as a testament to how much people BBQ over there, they only sell charcoal bags of 10kg. Compared to Singapore’s measly 3-4kg bags sold at supermarkets. Wuuuttt… 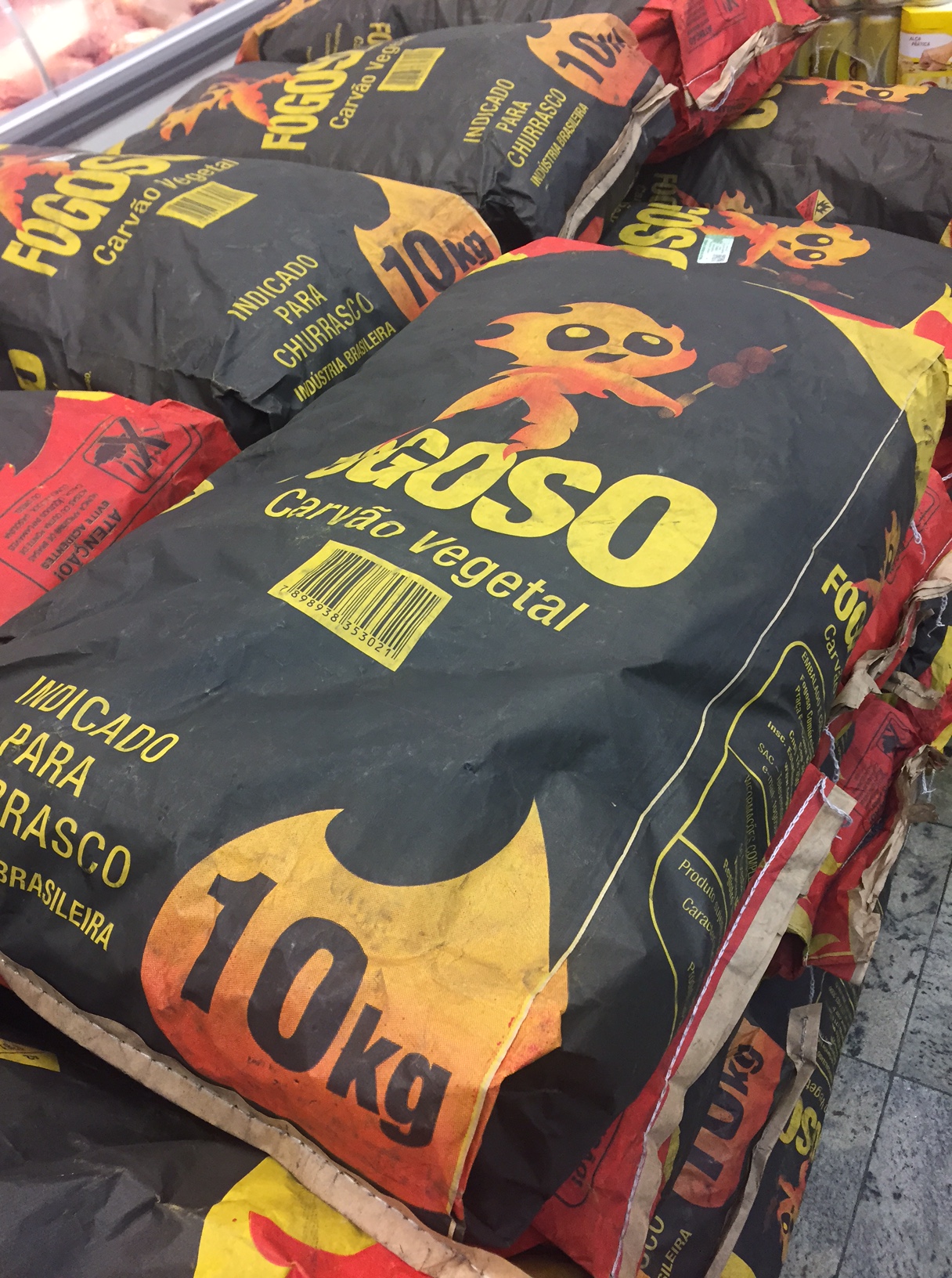 To have your own personal Brazilian BBQ experience in Singapore, you could try out The Brazil Dream, which has a Brazilian chef for hire who can bring Churrasco to your home or any event.